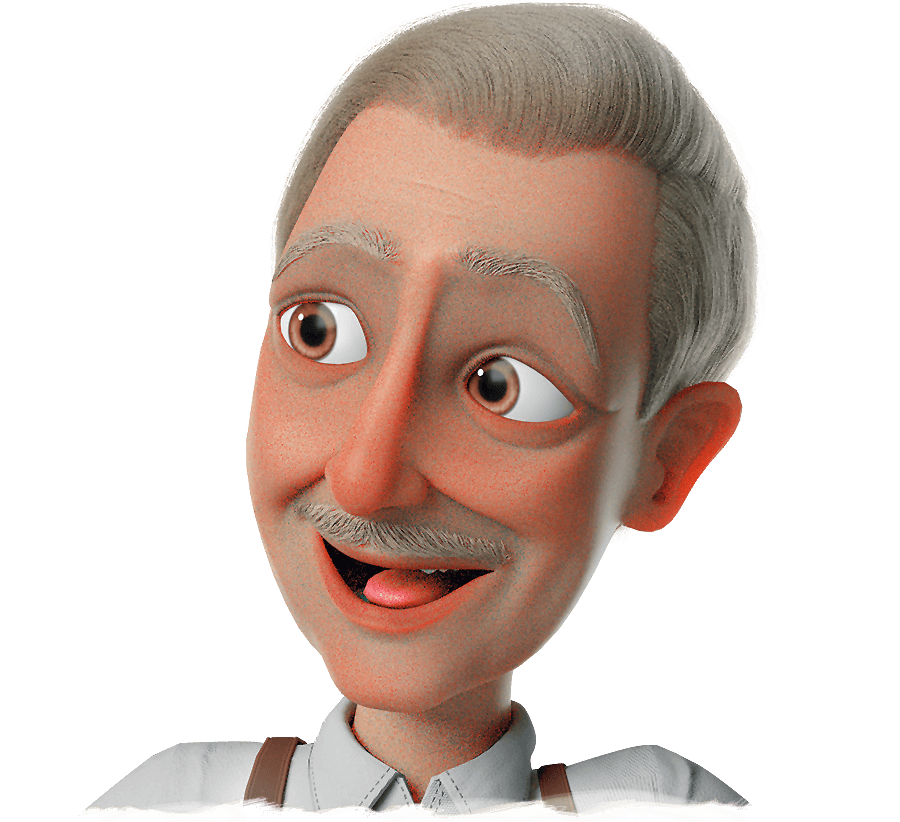 Pleased to please you since 1950

Over 60 years of tradition and passion for cheese

Love for tradition and genuine flavours: Caseificio Longo has a real passion for the art of cheese-making, revisiting even the oldest recipes in a modern key.

The unmistakable taste of high-quality cheeses is guaranteed by the use of natural ingredients and attentive production, the secrets of which have been handed down from father to son for generations.

The magic of Caseificio Longo's tomini and other products is woven in the beautiful Canavese valleys in northern Piedmont, in Bosconero to be precise, a place known for its natural and artistic beauty, and for its historical gastronomic delicacies.

A story of artisan skill and excellence since 1950: the quality of Longo cheeses is certified in compliance with the strictest international standards. The acknowledgements attained over the years are proof of the genuine goodness and freshness of all the products.

Thanks to modern equipment, a quality management system, and meticulous and attentive logistics, the company is able to take on the challenges linked with distribution, to bring a typically traditional Piedmont product to tables all over Italy.

The history of the dairy

Good and genuine: these have always been the two distinguishing features of Longo Tomini, responsible for the product's huge success.

Antonio and Franca collected and processed 200 litres of milk every day: the considerable demand by clients encouraged the couple to expand their team, adding an employee (from Bosconero of course) who travelled to Turin every day to see the "Tomino a Rotolo".

Tasty and genuine: these are the two qualities that feature Tomini, that always distinguished them and that have allowed the product to come to great success.
Antonio and Franca collect and work 200 liters of milk each day: the great demand from the clients convince the two to enlarge the team. Thay add an employee (obviousely from Bosconero) who goes to Turin every day to sell Tomino Rotolo.

The family grew: the couple had three children, Maurizio, Dario and Silvana, to whom Antonio handed down his passion for this world, along with his long-standing conviction, which can be summed up in his motto "every goal is really a new beginning".

As the family grew, the workshop grew too, to cope with an ever-expanding production: the Tomini a Rotolo were joined by Paglierina and Tomino del Boscaiolo (from Bosconero), which opened up the way to cheeses for cooking.

The workshop continued to grow to cope with the ever-expanding production: it no longer resembled the farmhouse where the couple lived.
It was at this time that a delicious new product was released onto the market: Tomini in oil, inspired by the typically Piedmontese culinary tradition.
One mission: to bring well-being to the Canavese area

Antonio and Franca's children grew up and joined the family business, each occupying a different role, with the same passion and dedication as their parents.
It is partly thanks to their contribution that Caseificio Longo continues to grow, always maintaining the Longo family's vocation:  to bring well-being to the area. This is why, even today, like in the 1950s, the milk selected for the production of the cheeses always comes from the Canavese area.

Antonio and Franca’s sons grow up and begin to work within the family, dedicating their time to diverse roles with the same passion and commitment as the parents.
It is also thanks to their contribution if Caseficio Longo continues to grow, always keeping the Longo family's vocation: bringing prosperity to the territory.
For this reason, as in the '50s, the milk selected for the production of cheeses comes direclty from Canavese areas.

One of the aims set by the Longo family right from the start was to revive the traditional flavours of Piedmont, using recipes for increasingly rare cheeses.
This led to the production of Seirass Reale Piemontese.

In the middle of 2008, the new plant in Rivarolo Canavese (beyond the Bosconero railway) was opened, and continues to be the company's headquarters today.
A plant with the latest equipment available on the market, to guarantee the highest food quality and safety standards, as recognised by the strict BRC and IFS certification boards.

Caseificio Longo has expanded its operations, opening a plant in Alba, where it makes Robiola d’Alba, further fortifying the spirit that links the Longo family to Piedmont.

Today, Caseificio Longo collects and transforms over 100 tonnes of milk collected from over 70 dairy farms in Piedmont. This is a big step forward compared to the 200 litres processed when it all began.